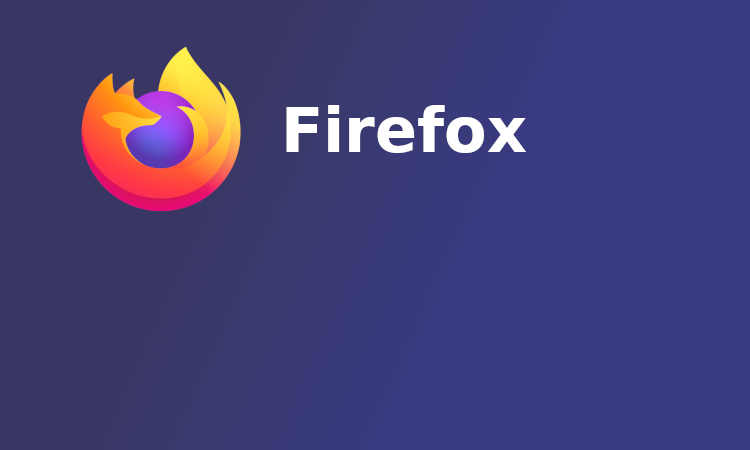 Firefox 91.0.2 has been released by Mozilla and is available from our main repository for amd64. If you already have the firefox-vanilla package installed, simply run autoupdate. If not and you’d like to install it, simply open and terminal and type the following:

Your user must have sudo privileges

At the moment, Firefox ESR, (The longterm version that comes with many flavors of linux) and the latest version of Firefox are the same. Firefox ESR is still available from the standard Debian repositories, but we will continue to provide the latest version under the firefox-vanilla package. 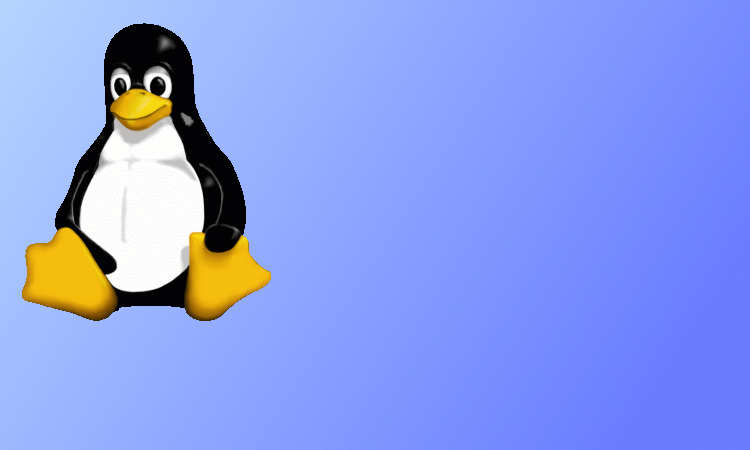 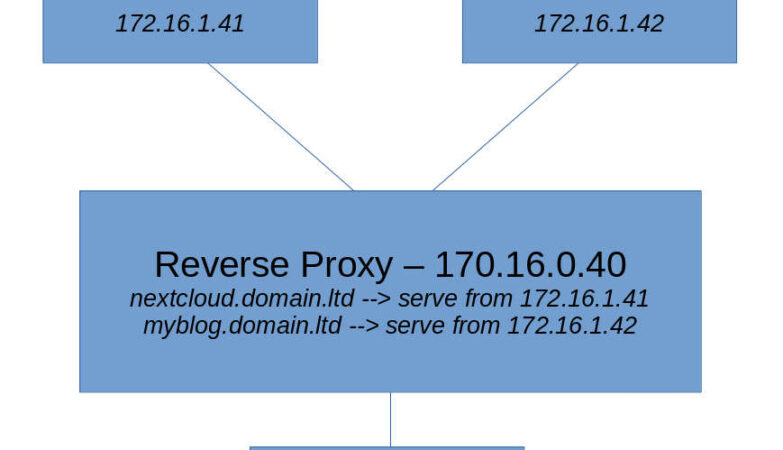